The new year seems to be following in the same tracks as 2020, which is, at least, positive news for Austria’s excellent wines. Again this year, they are reaping one success after another around the world.

Mostly recently, Steiermark (Styria) performed well at the Concours Mondial du Sauvignon 2021 in Brussels. Styrian winegrowers won 20 gold and 28 silver medals at the event, which is the unofficial world championships for Sauvignon Blanc wines. Steiermark’s 2018 vintage wines also managed to scoop up awards in two of the overall categories – including best oaked Sauvignon.

With a total of 357 gold and silver medals awarded to wines from 12 different countries, the competition saw Austria fairing above average with its 48 medals – more than 13% of all awards! In terms of only gold medals, Austria’s share stands at almost 16%.

Austrian Sauvignon wines, especially those from Steiermark, have achieved excellent results at the Concours competition in previous years as well. In 2017 and 2018, the region was able to win the coveted Denis Dubourdieu Trophy for best competing Sauvignon in the entire competition.

Wine Enthusiast: a third of all Austrian wines scoring over 96 points

At the beginning of this year, the prestigious US magazine and website Wine Enthusiast rated more than 360 Austrian wines. Nearly a third of these wines (117) scored 96 points or more, with almost all the others (239) scoring between 90 and 95 points. The wines that they tasted represented a range of different origins, grape varieties and wine styles. 225 still wines – the largest share – were sampled from Niederösterreich (Lower Austria), followed by 67 from Burgenland, 36 from Steiermark and 10 from Wien (Vienna). The Wine Enthusiast tasters also sampled 25 Austrian sparkling and semi-sparkling wines. The most prevalent grape variety was Grüner Veltliner (123 wines), followed by Riesling (71 wines). Sauvignon Blanc was also a point of focus (22 wines). Amongst Austria’s typical red wine grape varieties, Blaufränkisch (22 wines), St. Laurent (10 wines) and Zweigelt (9 wines) were included in the magazine’s tastings.

A total of 180 of these wines were from the 2019 vintage – a fantastic year for Austrian wine – and Jancis Robinson, one of the world’s most influential wine critics, praised the vintage in February as being “clearly stellar”. Across the board, Austrian wines from 2019 are judged by wine experts around the world as being one of the best vintages from recent decades. 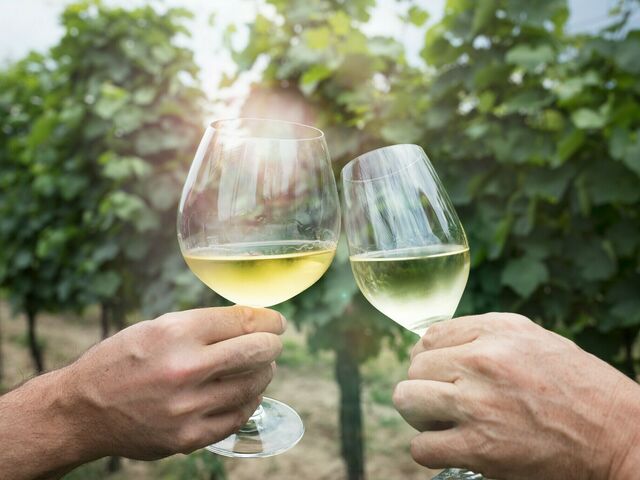 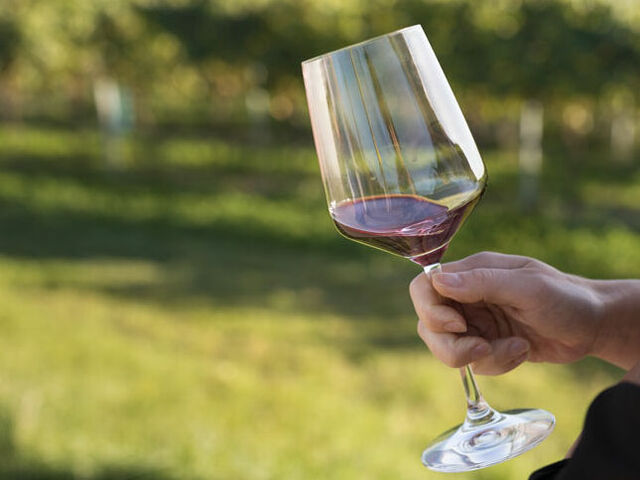 The 100 best wines in the world: Austria in all the top rankings

At the end of 2020, the three biggest wine magazines and websites in the USA – Wine Spectator, James Suckling and Wine Enthusiast – published their lists of the top 100 wines that they had tasted during that year. Wines from Austria were placed highly in each of their lists. While a Blaufränkisch from Burgenland was flying the Austrian flag in the Top 100 list from Wine Spectator, there were three Austrian wines in James Suckling’s Top 100 Wines of 2020, James Suckling’s Top 100 Value Wines of 2020, and Wine Enthusiast’s Top 100 Best Buys of 2020.

As if that wasn’t impressive enough, Wine Enthusiast also included four Austrian wines in their overall top 100 wines of 2020. They also highlighted the great ageing potential of Austrian wines, with five Austrian wines also making it onto their Top 100 Cellar Selections list, which ranks the 100 best age-worthy wines for keeping in your cellar.

Blaufränkisch won over the jury in Hungary

As well as proving popular amongst the most famous wine critics and magazines, Austrian wines are also making a name for themselves in regional tastings. The Hungarian magazine Pécsi Borozó recently published a piece about a tasting of Blaufränkisch wines from Austria and Kékfrankos wines from Hungary (Kékfrankos is the Hungarian name for the Blaufränkisch grape variety).

The results saw no fewer than nine Blaufränkisch wines from Burgenland ranking in the top 15. The jury especially emphasised their distinctiveness and high quality: “It is easy to recognise the Austrian Blaufränkisch by its perfect maturity, vibrant acidity and admirable balance […] the average quality of the Austrian wines is still higher and their top wines really stand out, even internationally.”

Austria’s red wines causing an international sensation is nothing new, with praise for Blaufränkisch, Zweigelt and other varieties already growing around the world since last autumn