Already during his familiarisation process, which began in October 2019, Chris Yorke brought vital organisational material for the continuing successful development of Austrian wine into the picture. Not only was a new operational division created, but the strengths of current divisions were brought into focus, at the same time working out a new structure for the team. With this, the AWMB has defined operating parameters for the refinement of its strategic orientation.

‘It is our objective to recognise and exploit further potential for export, adding to the development of value and enhancing the profile of Austrian wine’, emphasises current Managing Director Chris Yorke.

There is a team with substantial expertise behind Yorke. In order to press ahead still further with the high quality and international regard of Austrian wine, a new division has been created at the AWMB. Recently-named authorised representative Christian Zechmeister will henceforth be responsible as division manager for the origins-oriented marketing of the winegrowing regions, as well as the further development of key markets Austria and Germany.

Chris Yorke comments: ‘Moving forward, we’ll emphasise an even closer interaction with the winegrowing regions, the winegrowers and the proprietors. I am extremely happy that Christian will be able to utilise his particular strengths to great advantage in this area’.

Industry veteran Zechmeister combines an outstanding network within the Austrian wine community with his own distinctive gifts, as Chris Yorke describes: ‘Christian brings with him thirteen years of experience as managing director of Wein Burgenland. So he knows the needs of the winegrowing regions inside and out, while in addition being ideally connected within the political workings of the Austrian wine industry’.

In addition, the strengths of the existing divisions will be maximised. Michael Zimmerman will now be responsible for the continuing strategic development of the division International Markets, and will thus accelerate and intensify potential for sales. Sabine Bauer-Wolf remains at the head of the existing division Communications, and will – in particular – expand thematic leadership in both domestic and international theatres of operations.

‘I am glad that the AWMB, with strategic acumen and with this exceedingly able team, is now better than ever positioned toward a successful future’, says Chris Yorke with obvious satisfaction. 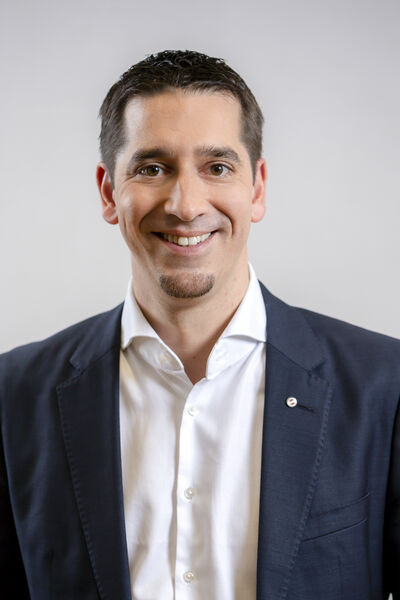 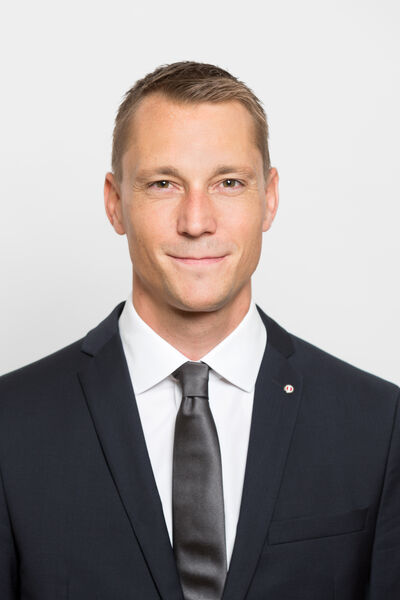 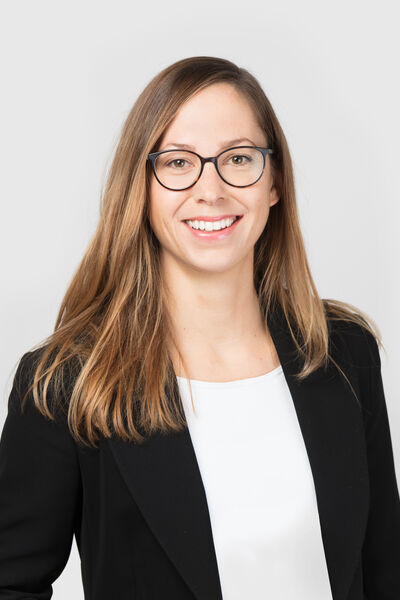 Wilhelm Klinger led the Austrian Wine Marketing Board from 2007–2019, as its sixth and longest-serving managing director. In December 2018, Klinger gave a year’s notice for his orderly departure from the position, and with this heralded a generational change.

In May 2019, after a multi-level selection process, Chris Yorke was named by the AWMB supervisory board – from more than ninety candidates – to be the next head of the Austrian wine industry’s service organisation. In October began an intensive phase of introduction and orientation at the side of then-director Wilhelm Klinger. During this time, Yorke met with key international contacts, toured Austria’s winegrowing regions – getting to know wines and growers – and commenced his work with the AWMB team. After this optimal period of orientation, Yorke took office at the beginning of this year. The British native previously held the position of Global Marketing Director at New Zealand Winegrowers for fifteen years, and thus brings with him extremely valuable expertise on the international stage.