Since Burgenland’s first regionally typical wines – Mittelburgenland DAC – came on the market (2005 vintage), Leithaberg DAC (red wine 2008, white 2009), Eisenberg DAC (2009, Reserve 2008) and Neusiedlersee DAC (2011, Reserve 2010) have established themselves as well. With the classification of former large collective vineyard site Rosalia as an independent DAC in 2018 and the introduction of Ruster Ausbruch DAC in 2020, the family circle of Burgenland’s DAC regions is now complete. 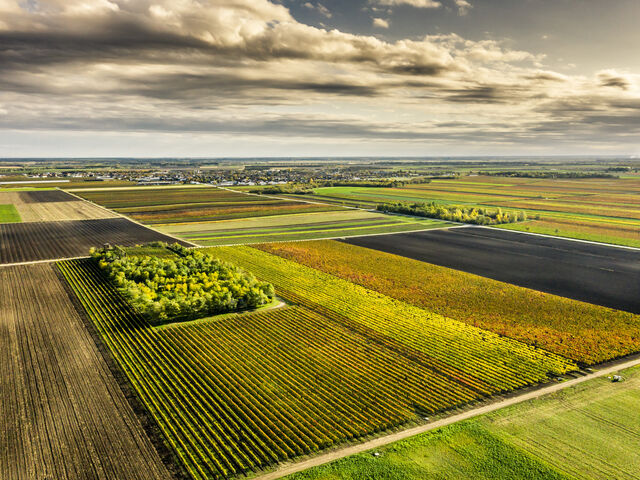 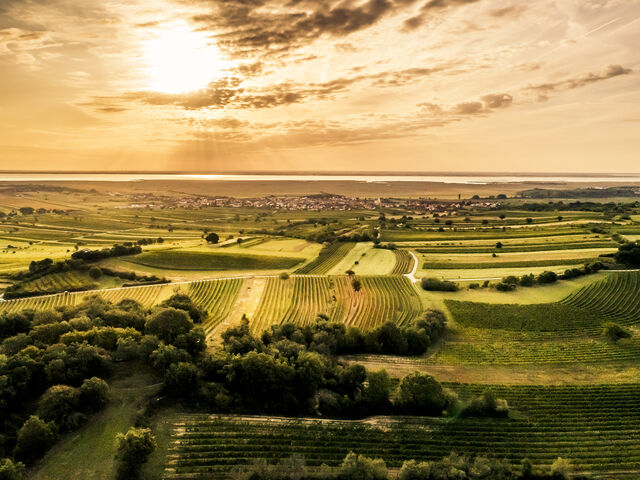 The proportion of vineyard parcels growing on hard rock is slight, but one finds here a rich lithic spectrum that includes dolomite and limestone plus limestony schists, argillaceous schists and mica schists, along with gneisses, amphibolites and serpentinites.